The Sywell Aerodrome site was originally a working farm, however, in 1927 it began its transformation into a working airfield. It is from here that Sywell Aerodrome began its aviation journey, and today Sywell is recognised as one of the best General Aviation Airfields in the UK. 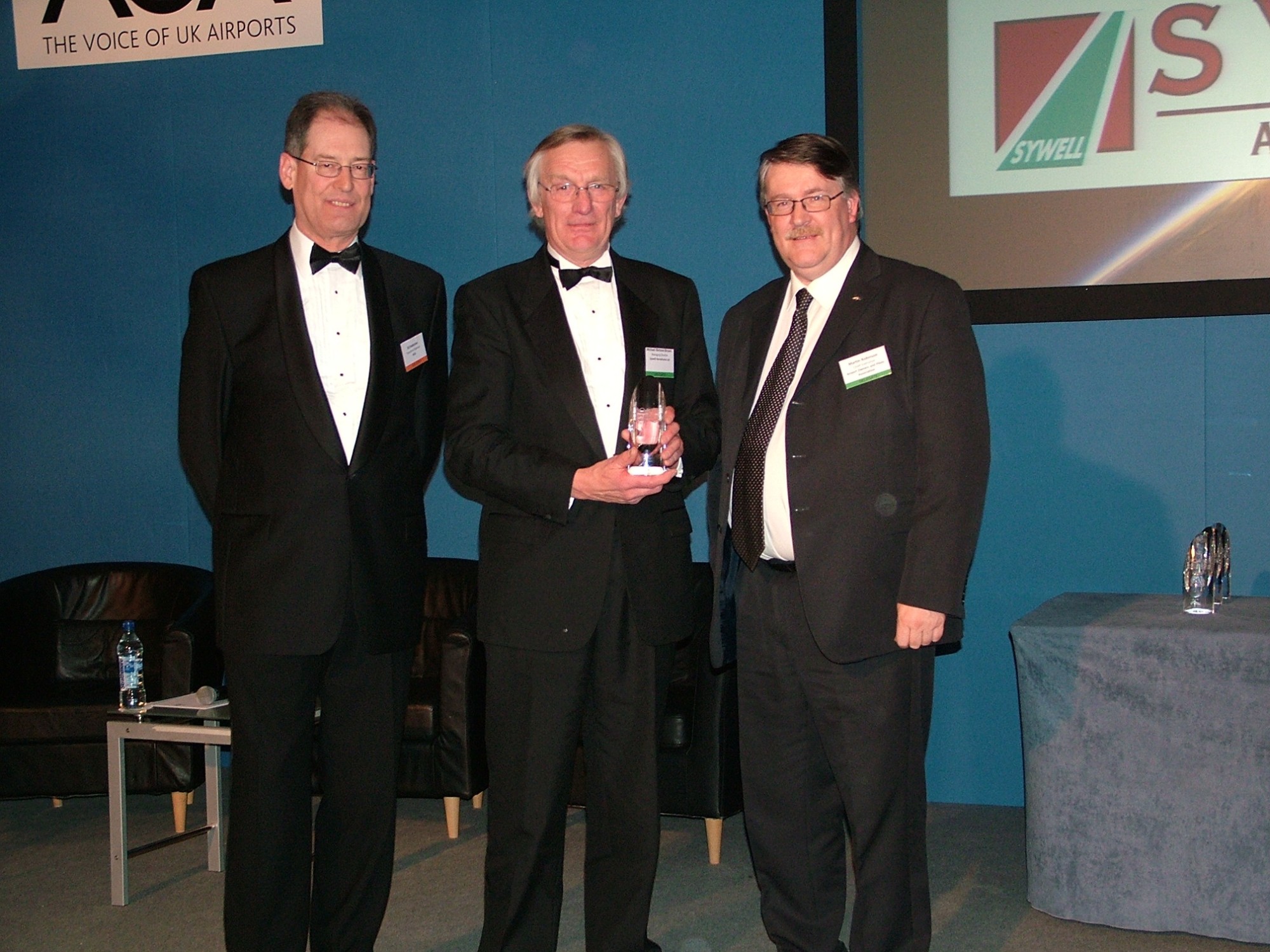 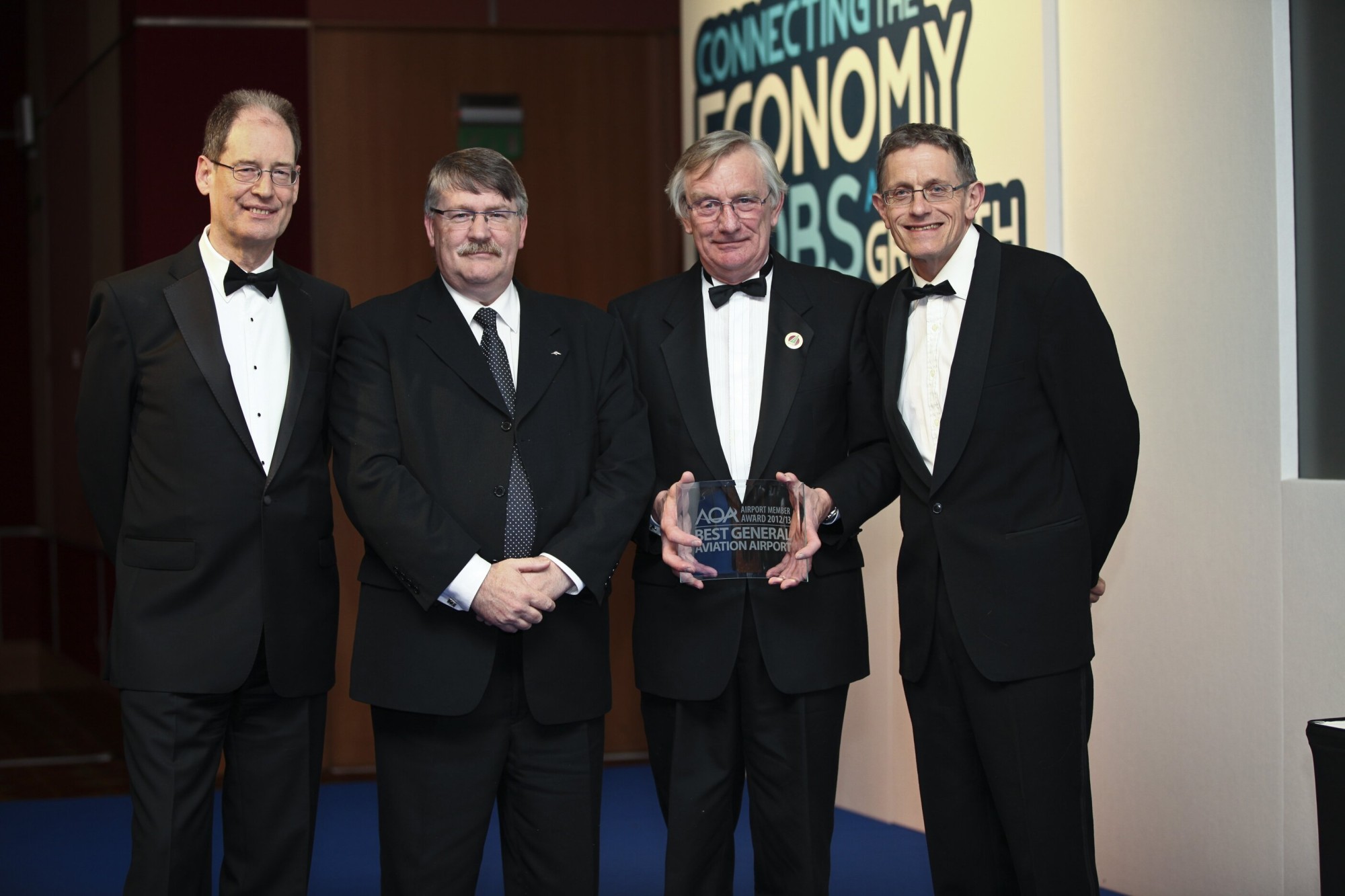 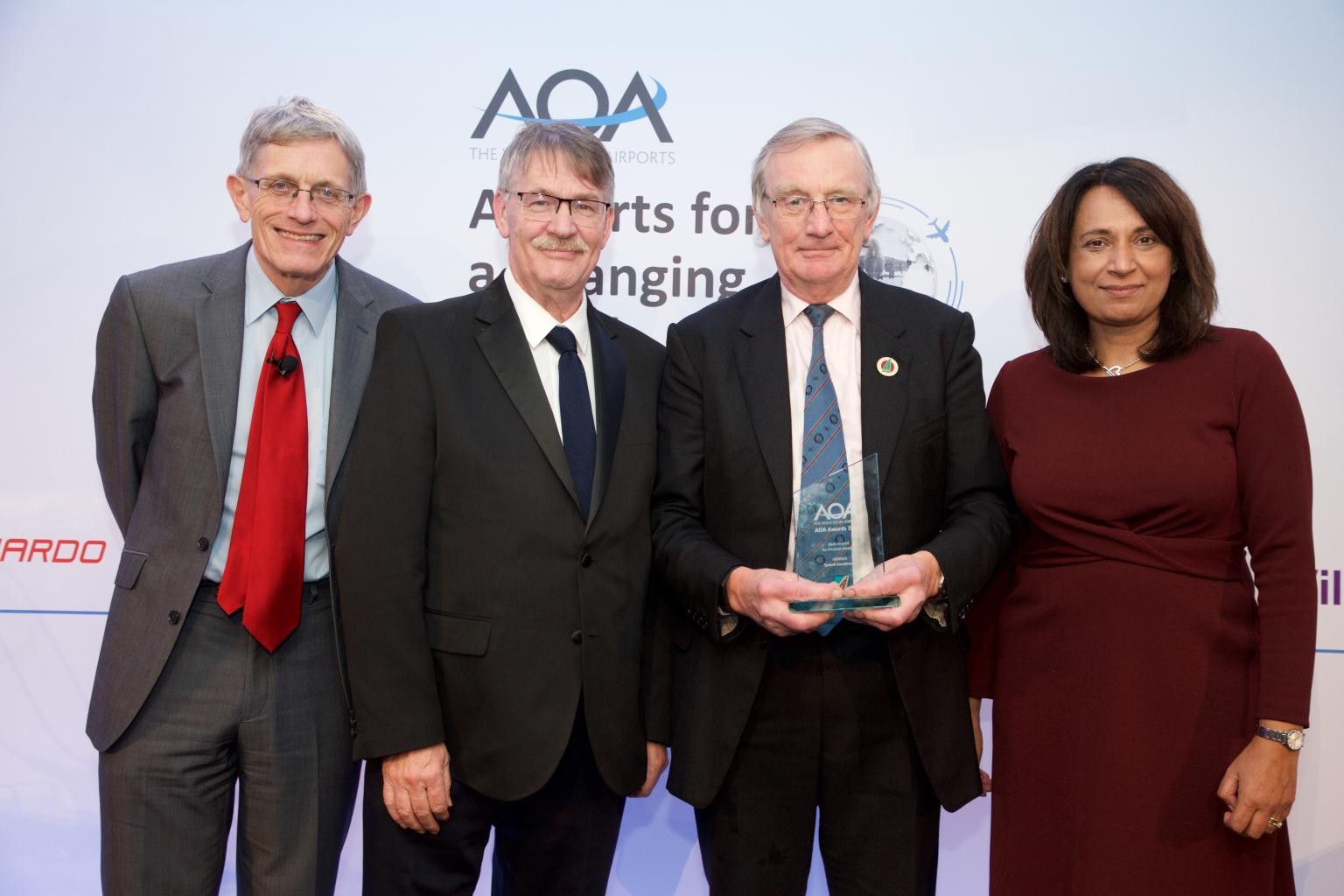 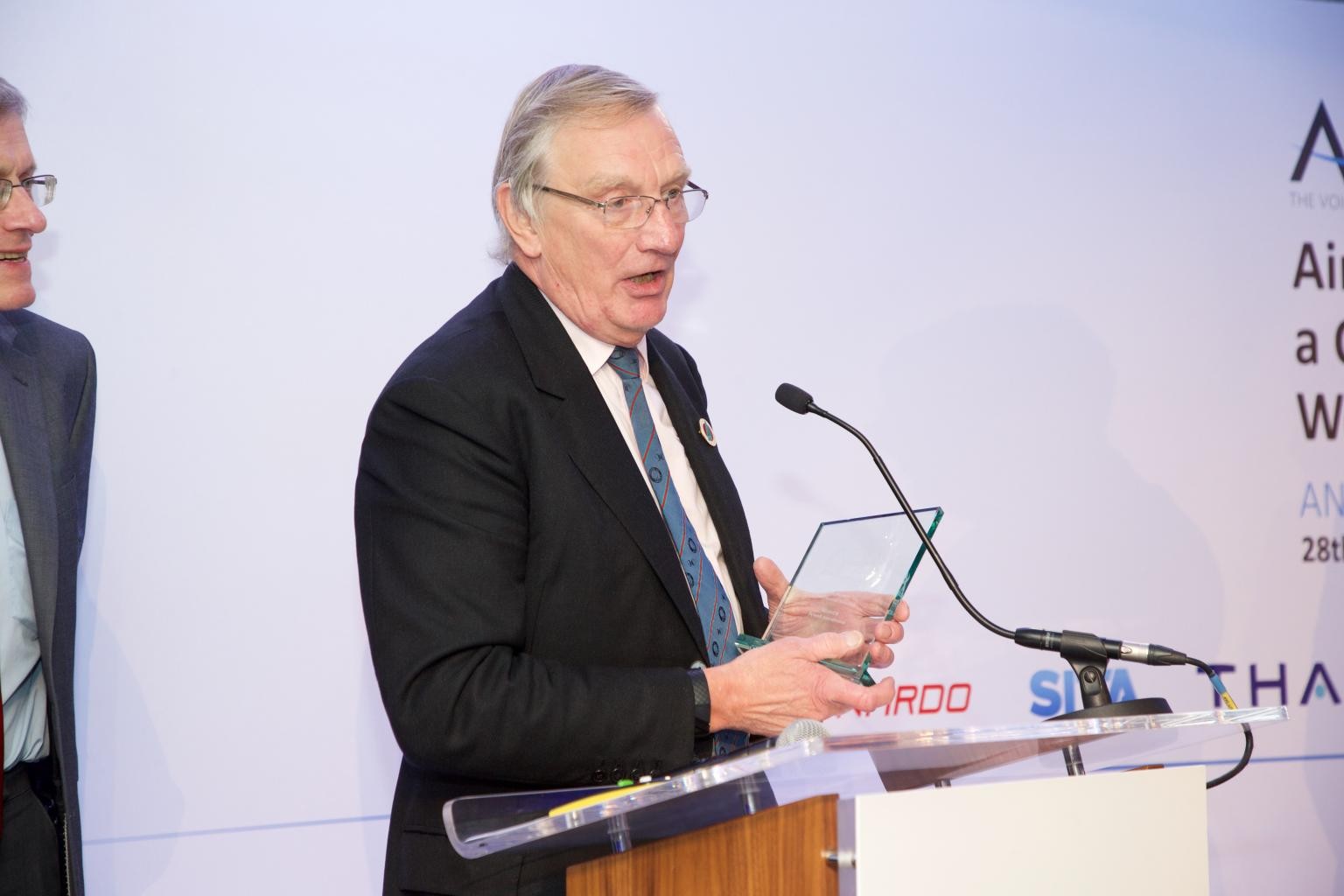 Since its humble beginnings Sywell Aerodrome has worked hard to grow and develop its facilities and infrastructure.

In 1995 the Board of Directors and shareholders approved "The 1995 Blue Print for the Future", the main thrust of the plan was to invest heavily into the refurbishment of the Aerodrome buildings and infrastructure. Since that point the Aerodrome has slowly been transformed with its unique Art Deco style preserved and developed with a modern twist.

The business plan included seeking permission to construct a hard runway, and after a 12 year battle with planners and opponents, permission was granted. The decision was made to construct the runway from concrete as this offered more longevity than a tarmac runway. In October 2008 the All-Weather runway was completed and was signed off by the CAA as "the best runway in the UK!".

"We are incredibly lucky to have such a great team here at Sywell, and these awards are testament to all of their hard work in ensuring the Aerodrome is such a great facility for our operators, residents, students and visitors. Sywell's aim has always been to be the best GA Airport in the UK, now we will strive to be the best in Europe." Michael Bletsoe-Brown, Managing Director.